This is a one-year artistic development project at the Royale Danish Art Academy for Fine Arts. It is developed by Karen Harsbo (Ceramic Lab) and Rikke Luther (Institute forArt, Writing and Research) and is aiming at practically exploring and unfolding the notion of the material lunar regolith, through 3D print and earth minerals, in form of interdisciplinary artistic research.

A cloud transporting sand. From Luther's research for a new film

Ceramic tests with simulated-rhegolit and a tool for 3D-printing fluid dense material like eg clay, regolith and concrete

Stills from Luther's next part of the film Concrete Nature:

5. Sandmining in Roldskov, Denmark
6. A Cloud with sand, maybe collected from the last coppermine flood in Brazil, from the fights between Land Grab, organzed by Norwegian Pension Founds, and the first people in Liberia, maybe from the sandmining in the sea bed in Øresund, or maybe from Fukushima in Japan

7. Transformation of the landscape in relation to one of the the company Vale´s mudflods fron extraction of copper (2015), Bela Horizonte, Brazil, 2016

8. A new element to the periodical system, developed by human activity on earth

10. Information about the periodical system, it's planetary history and the human interaction 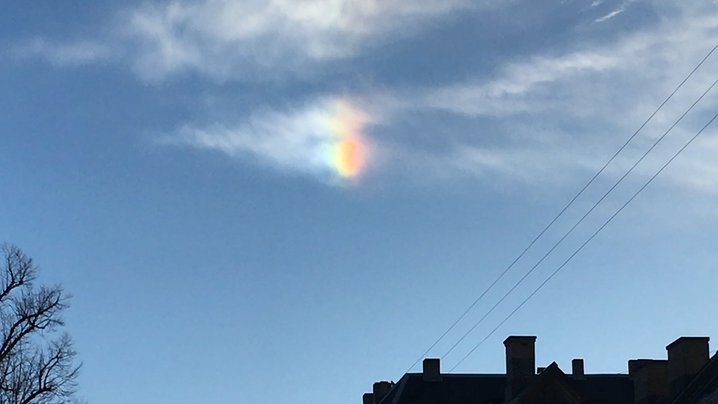