The New Mud is a research project in the cluster Digital Matters, Digital Materialities,
with Maibritt Borgen at the Institute for Art, Writing and Research, Royale Danish

The New Mud's activities in December 2021 at 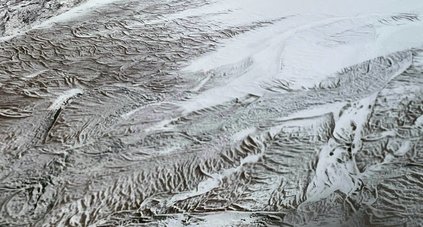 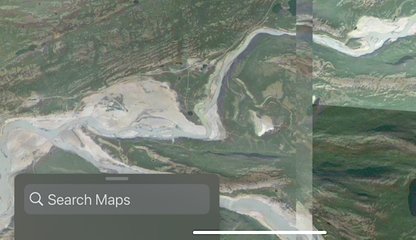 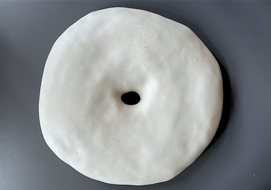 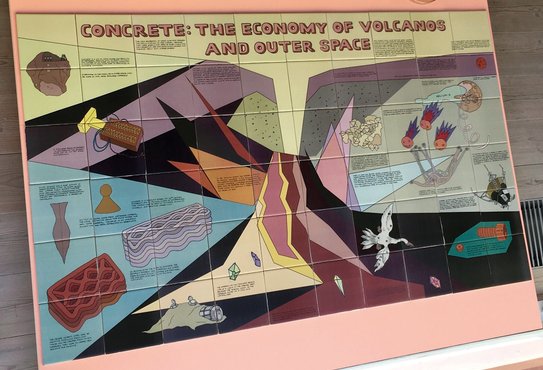 2019:
Lunar Concrete - Regolith Extraction in Outer Space and 3D printing on the Moon and in Mud on Earth is a one-year artistic development project at the Royale Danish Art Academy for Fine Arts. It is developed by Karen Harsbo (Ceramic Lab) and Rikke Luther (Institute for Art, Writing and Research) and is aiming at practically exploring and unfolding the notion of the material lunar regolith, through 3D print and earth minerals, in form of interdisciplinary artistic research.

Map 8: Concrete: The Economy of Volcanos and Outer Space, print on tiles

Stills from recorded material for the film Concrete: The Great Transformation, mainly recorded under Lunar Concrete, 2019:

9. On-line information movie about mining on the moon, 2019